Will Catlett Set to Star in “Twelve”

Home / Welcome to my Portfolio / Will Catlett Set to Star in “Twelve”
Category: Booking

Will Catlett recently agreed to star in the feature film Twelve. Based on the highly regarded documentary 12 O’Clock Boys, the film follows the story of a young boy who joins a dirt bike gang in Baltimore. 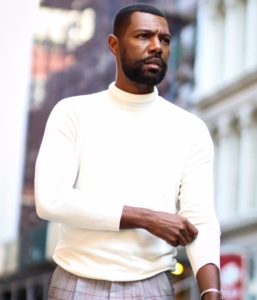 Twelve is produced by Will and Jada Pinkett Smith’s Overbrook Entertainment, and is written by Barry Jenkins. Angel Manuel Soto will direct.