Will Catlett Set to Star in Love Is __

Home / Welcome to my Portfolio / Will Catlett Set to Star in Love Is __
Category: Booking

Producers for the much anticipated series, Love Is__, have announced that Will Catlett has been cast to play the lead role of Yasir, alongside Michele Weaver, who will play Nuri. Catlett will also make use of his substantial and varied skills working in the writer’s room for the show.

Drawing inspiration from the real-life relationship between 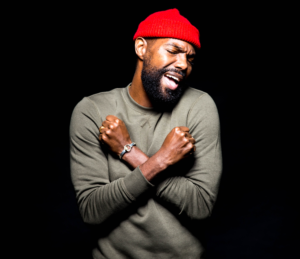 Mary Brock Akil and Salim Akil, the project tells the love story between a modern-day power couple. In the world of Black Hollywood, they navigate a complex set of social codes, and this series will explore it all, from the good to the bad… to the ’90s, because that’s when the love story began.

The Akils will executive produce Love Is__, with Mara serving as showrunner and writing the pilot. Akil Productions will produce in association with Warner Horizon Scripted Television. The show is set to air on OWN in 2018.

Catlett most recently worked with the Akils on the upcoming series Black Lightning where he plays the role of Lala. The fictional superhero first appeared in American comic books published by DC Comics, and Cress Williams is set to play the title character for the first time in live action. Black Lightning premieres January 16th, 2018 on The CW Network.

Read the full Love Is_ announcement at Variety.com… Here 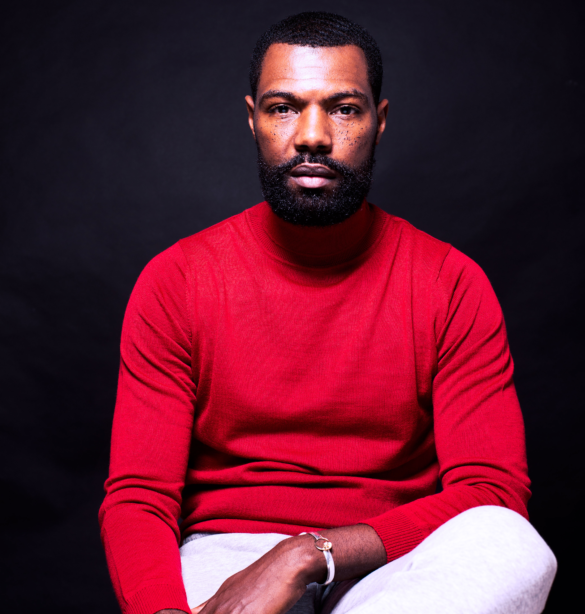 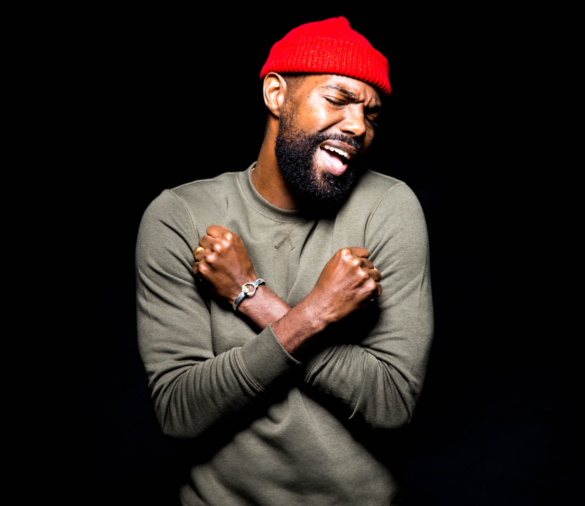