Congratulations to John Combs for a great booking on the acclaimed television show Sneaky Pete.

Created by Bryan Cranston and David Shore for Amazon, the show follows a con man on the run from a vicious gangster. He takes cover by assuming the identity of his prison cellmate, Pete, reuniting with his estranged family, that threatens to drag him into a world just as dangerous as the one he’s escaping. 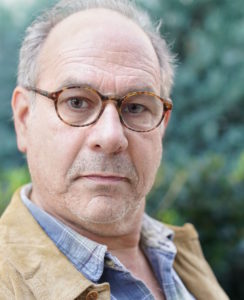