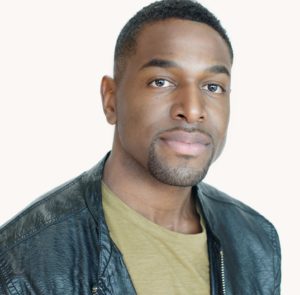 Casting directors for Comedy Central have once again called on Horace Dodd to support one of their new shows, this time for the new comedy Hampton Deville. Horace, who is an extraordinarily versatile actor, plays the role of Brock and will appear in the pilot episode. Hampton DeVille is a hugely successful soulless corporation, and tells the stories of the actual humans who unfortunately work there. Congratulations Horace Dodd! 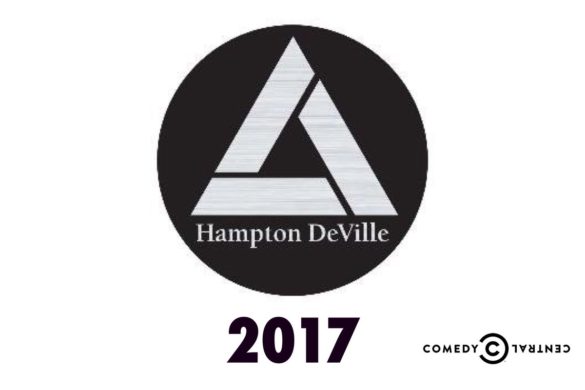