Congratulations to Vincent M. Ward for his recent booking of a great role in the upcoming feature film, Charming the Hearts of Men. 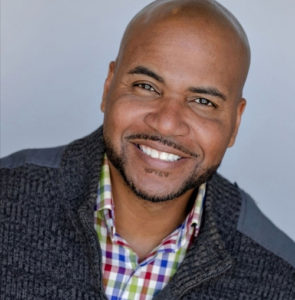 The film is a romantic romp set in a politically charged time in America when discrimination experienced by both black and white women converged with historic legislation allowing them rights and freedoms.