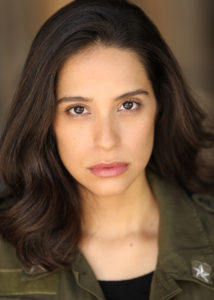 Too Old To Die Young.

The show, created by Nicolas Winding Refn and Ed Brubaker for Amazon Studios, explores the criminal underbelly of Los Angeles by following characters’ existential journeys from being killers to becoming samurais in the City of Angels.