Reinaldo Faberlle, Dave Macdonald and Lindsay Ayliffe have been selected for the cast of season 4 of Ozark. Faberlle will play Arturo Cabrera, Macdonald’s character is Connor McVeigh, and Ayliffe returns from seasons one and two as the show’s funeral director, Harry. All three roles will appear in multiple episodes and have a significant impact on the show’s storyline.

The trio join Jay Devon Johnson and Phil Fornah in Ozark’s cast, making a total of five KD Talent Management actors who have appeared on the Emmy Award winning show. All five actors are also represented by Carla Hough with the BOLD Talent Agency. We thank casting directors Tara Fieldstein, Alexa Fogel, and Chase Paris for their continued support of our talented actors. 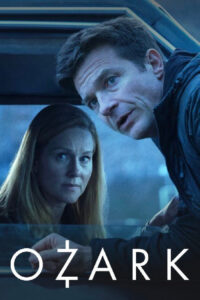 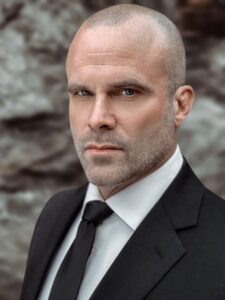 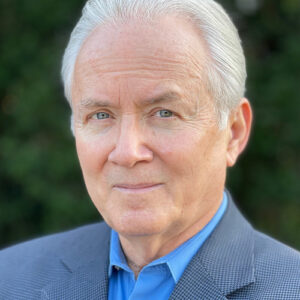