Tyler Perry has once again selected the talented and beautiful Quin Walters in one of his projects, this time Walters will play the role of Laura in the long running TBS comedy, House of Payne. Casting director Kim Coleman had previously cast Walters in notable Tyler Perry projects such as The Haves and The Have Nots on OWN, and the feature film, A Madea Family Funeral for Lionsgate. 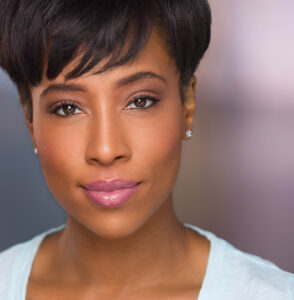 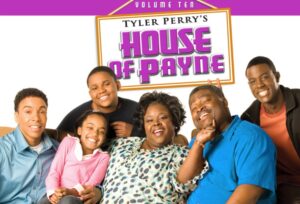