John Moeslein, who notably brought the role of the Hipster Sid to life in the 2018 film, Blindspotting, has been cast to play the same hipster role in the new television show of the same name. 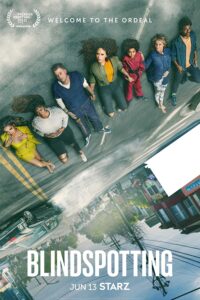 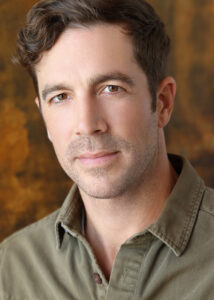