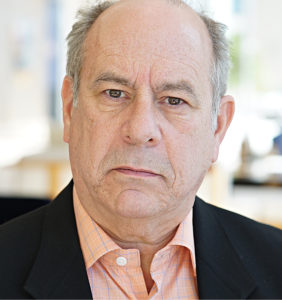 Huge congratulations go out to our superb character actor John Combs for his recent booking of a great role in Jordan Peele’s new TV series, The Hunt. Combs will play the role of J. Edgar Hoover.

The Hunt, from Peele’s Monkeypaw Productions and Sonar Entertainment, will air on Amazon and star Al Pacino in his first series-regular role. Created by David Weil, The Hunt follows a band of Nazi hunters in New York City circa 1977. They discover that hundreds of high-ranking Nazi officials have made a home in the U.S. and are scheming to create a Fourth Reich there — and then must set out on a bloody mission to stop the plan.