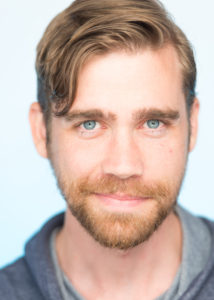 A huge congratulations go out to Jacob Demonte-Finn for his recent booking on HBO’s hit series Westworld. Jacob, who plays the role of “Bellowing Man,” will be seen in the first episode of the show’s third season early in 2020.

Director Jonathan Nolan has said Jacob’s scenes are among his favorite of those he’s filmed on Westworld, and that Demonte-Finn provided him with an exceptional performance.