Happy to announce that Evan Whitten has accepted an offer to join the cast of Ana Lily Amirpour’s much anticipated feature film, Mona Lisa and the Blood Moon. 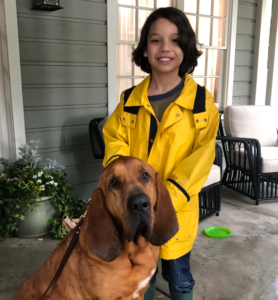 The film tells the story of a girl with unusual powers who escapes from a mental asylum and tries to make it on her own in New Orleans. Whitten will star in the film alongside Kate Hudson, Ed Skrein, Craig Robinson and Jon-seo Jun.

Amirpour wrote the script and will also direct. Academy Award winner John Lesher (Birdman or (The Unexpected Virtue of Ignorance) will produce.