David Meza to Co-Star in “Euphoria” on HBO

Home / Welcome to my Portfolio / David Meza to Co-Star in “Euphoria” on HBO
Category: Booking 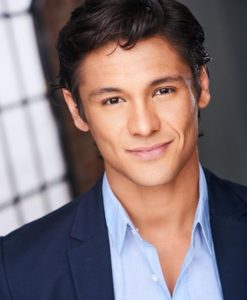 David Meza books another great role, this time in Sam Levinson’s new project Euphoria. The show is set to air on HBO, and Meza will co-star alongside Zendaya, Austin Abrams, Alexa Demie, and Jacob Elordi in the season’s sixth episode. A special thanks to casting directors Mary Vernieu and Jessica Kelly for bringing David in for the role.