David MacDonald recently joined the cast of DC Comics’ new series Doom Patrol. MacDonald will play the recurring role of Daddy in the show that is based on the iconic 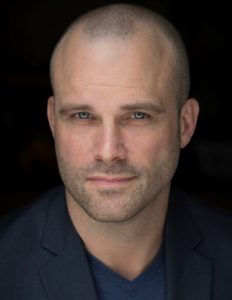 Prolific producer Greg Berlanti will produce, adding to his impressive list of shows which include The CW’s All American, Arrow, Black Lightning, Legends of Tomorrow, The Flash, Riverdale and Supergirl; NBC’s Blindspot; CBS’ God Friended Me and The Red Line; plus one at Netflix, The Chilling Adventures of Sabrina; Lifetime’s You; and DC Universe’s Titans and now Doom Patrol