The trio of Phil Fornah, Dave Macdonald and Raphael Luce have booked roles in Marvel Studios show, LOKI. Fornah and Macdonald will play the lead Minutemen in multiple episodes, and Luce has a nice role in the show’s pilot episode. 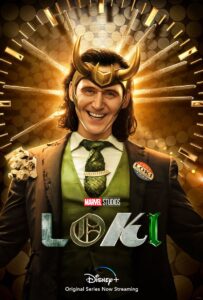 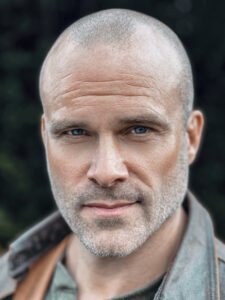 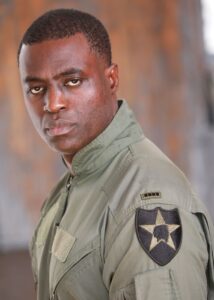 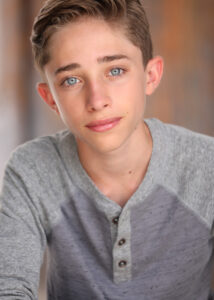